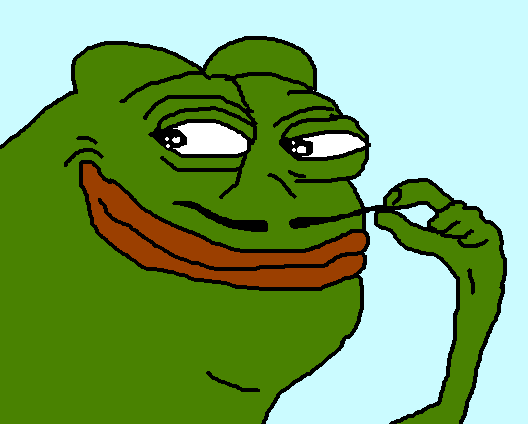 The politicisation of aesthetics or the aestheticisation of politics? Since fascism first appeared, it has always been a movement which exceeds the merely political; bleeding into cultural practices of art and literature. The current resurgence and rebranding of fascistic political tendencies is taking place not just in the halls of power but in the galleries, studios and publishing houses of the culture industries. The “edgelord” culture of art practice and far right meme-magic go hand in hand – which means we need to be able to confront a growing far-right movement that has successfully appropriated the practice of subversion and counter-culture.
// How can we understand the forms of fascist tendencies which are gaining ground in the art world today?
// What relevance does this have to the wider fight against a resurgent far-right?
Contributions from: Feminist Anti-Fascist Assembly, Reclaim Club Culture Berlin, Stop LD50, Love Muscle (Leeds)