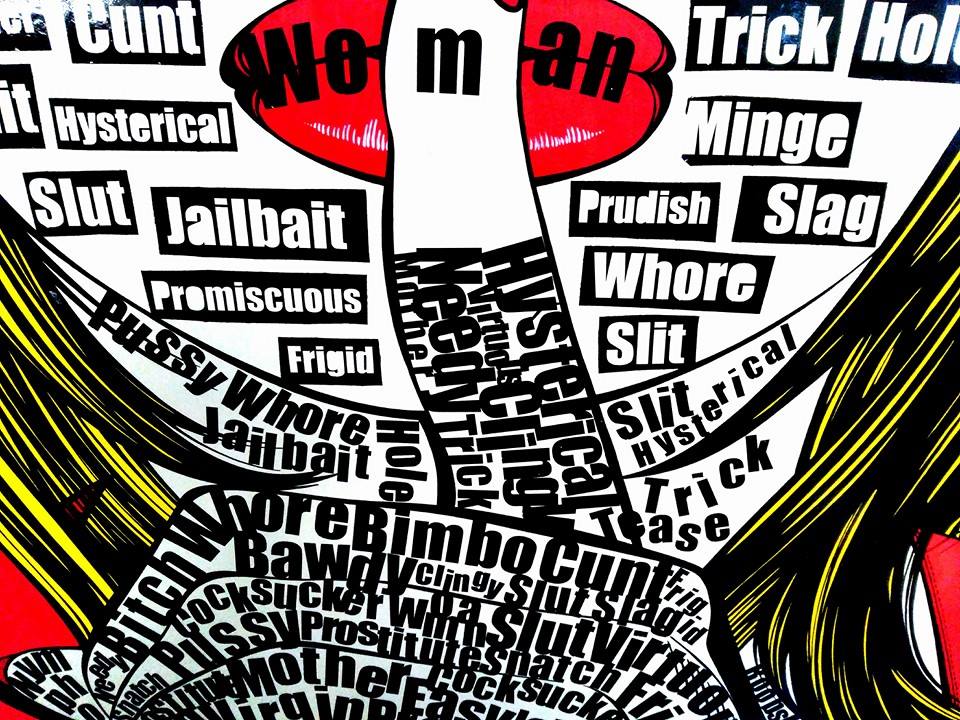 In 1968, Maurice Stein and Larry Miller developed a “blueprint for radical education,” a method of radical pedagogy designed to map shifting patterns of radical thought and artistic practice. It is through the practice of this method that GAG propose a workshop in which we will create visual charts that collectively organise ideas and events inspired by the themes of Fast Forward festival. The charts are to be understood not as finished products but as a perpetually adaptable and extensible switchboard of ideas.

Participants will be invited to choose a topic they’re familiar with or passionate about (radical municipalism, social strike, health and care, borders, race & migration), and then from there follow patterns of thought and pursue new points of connection between ideas and contemporary events. As each chart is composited, added to by participants, challenged, critiqued etc a system of knowledge and praxis becomes visible and can be read as both cultural artefact and radical proposal. The role of radical artists is to relate and facilitate critical consciousness in themselves and their viewers. If we want art that speaks, it matters what is said and who says it.

GAG is a Glasgow-based group of artists, poets, rappers, academics and activists who want to explore a different way of organising and working together through using methods of radical pedagogy in artistic projects.  Last September, we started working with Paulo Freire’s problem-posing method as a part of the Radical Art School Glasgow series of workshops, and continued with a two day art event celebrating women for International Woman’s Day, followed by collaborations with Glasgow-based group Castlemilk Against Austerity. Our plans for next Autumn include a multi-faceted event on Maurice Stein’s and Larry Miller’s ‘blueprint for counter education’ in a special location in Scotland which we will keep secret for the time being! So, please stay tuned!!