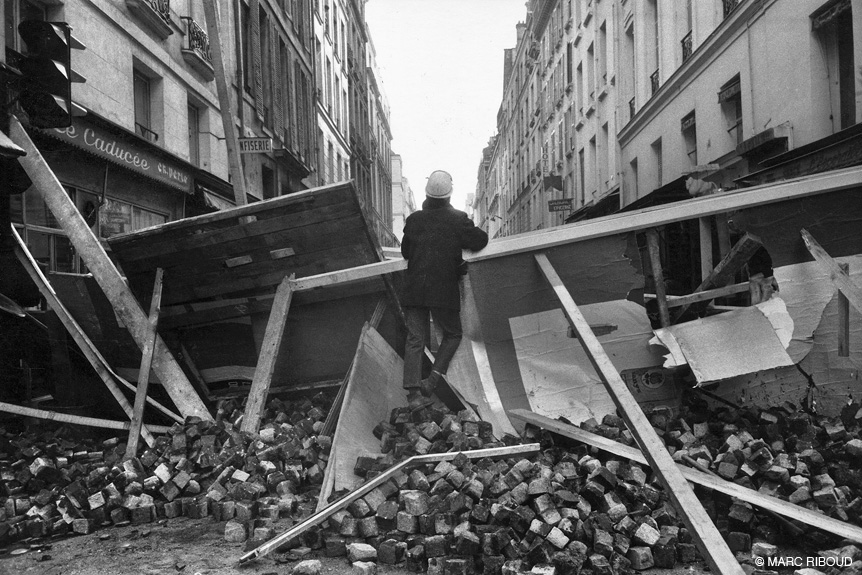 Barricades are a classic tool used by movements to gain control of the built environment, during times of struggle. They set boundary markers within cities, neighbourhoods and other sites of confrontation, creating places around their locations. Barricades have been used around the world in confrontations against private capital and the state, notably in revolutionary Barcelona, May ’68 in France, and by the Unemployed Workers Movements of the late ‘90’s and 2000’s in Argentina. Over the years the nature of struggle has transformed radically, and new challenges to collective action have emerged. The arsenal of the police has expanded rapidly, in legal powers, militarised equipment and surveillance tools; the very conditions of our existence have moved away from living and working collectively, eroding solidarity.

This exercise— facilitated by Plan C Aesthetics cluster— is an attempt to creatively reimagine what our barricades should look like in light of the changing nature of the struggle. It is both a practical and creative exercise: draw blueprints, physically build prototype barricades and discuss the challenges posed for movements by increasingly militarised police forces. Ultimately we hope that through this exercise we can move closer to recovering lost knowledge in the UK context, which are vital if we seek to organise labour for the benefit of all rather than private capital.