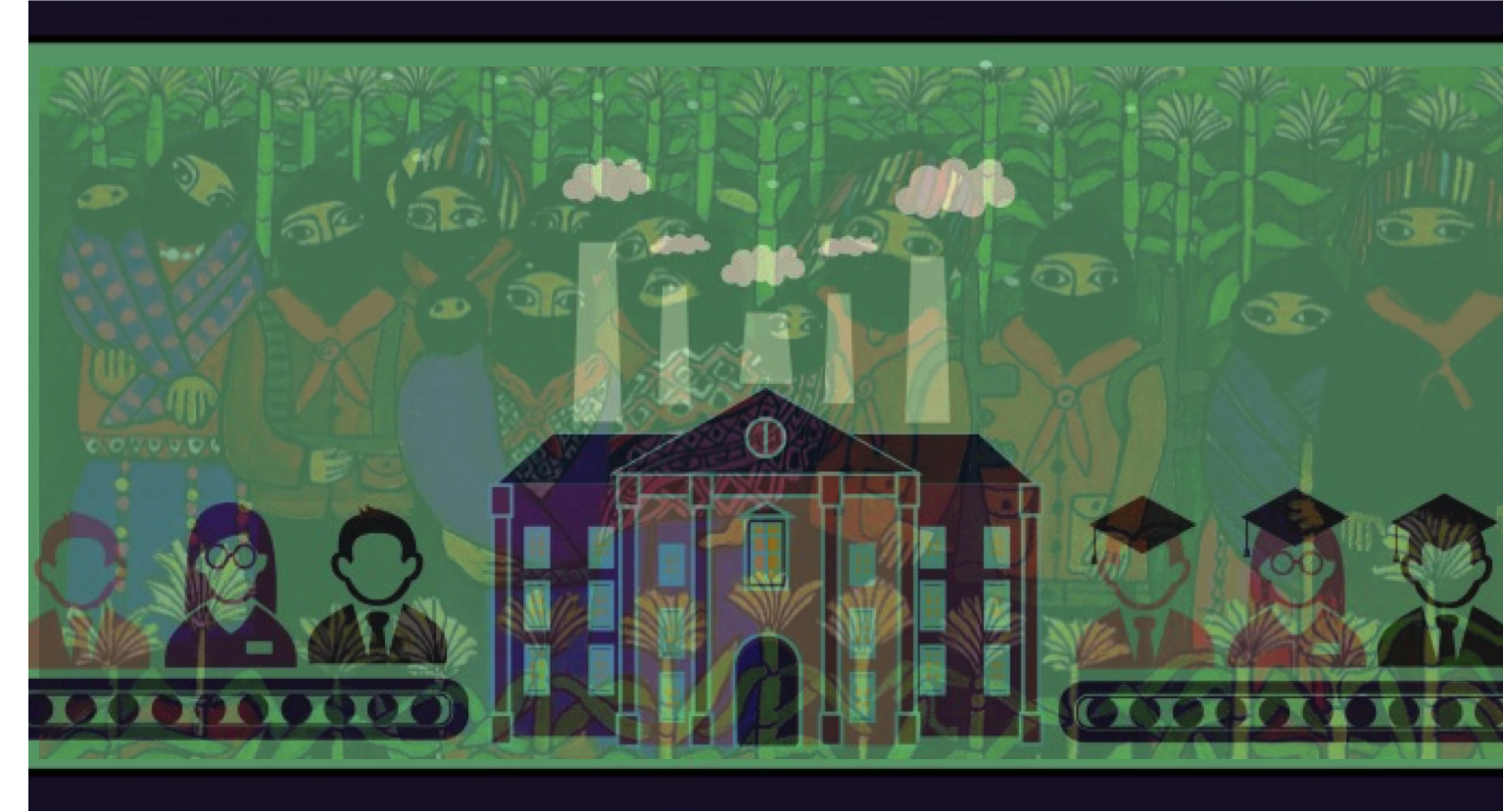 What will we do with the university after we’ve won, once we’ve overthrown capitalism and smashed the state? This might seem like an odd question to ask at a time when the university is a front line in the intensification and precariatisation of work; when it is increasingly marketed and managerialised; when it is rife with sexism, racism, xenophobia and transphobia, and increasingly incorporated into border and security regimes; when higher education is a key moment in the production of ever-more indebted and anxious subjects. But asking this question is crucial if we are to wage anything more than purely defensive campaigns. If we want to transform the world we need a plan.

Those of us who work in higher education – whether we are waged or unwaged – have all too intimate experience of capital’s plan A for the sector. And a decade into the Great Recession a plan B looks even less likely and more timid than before. What might a plan C for the university look like? The concept of employability currently permeates higher education, reflecting universities’ role in the reproduction of new labour-power. But can universities produce scientists and engineers, historians and artists, who are also rebels and dreamers? We will attempt to answer that question in this workshop.

Taking inspiration both from previous experiments (such as the aerospace workers who in the 1970s produced the Lucas Plan) and from concrete tendencies within current struggles (calls for ‘sanctuary universities’, for instance), in the session we will collectively plan the post-capitalist university.

The plan(s) we produce will include three complementary aspects:

(i) where we learn,
(ii) how we organise learning, and
(iii) what we learn.

Through the three aspects the questions of what learning is, who ‘does’ it and why will be paramount – it will be after the revolution after all!

The workshop will last 90 minutes and be structured around a series of collective planning sessions, with the aim being to both produce a plan for the university after the revolution and to build a discussion on the purpose of education after we’ve won the world.