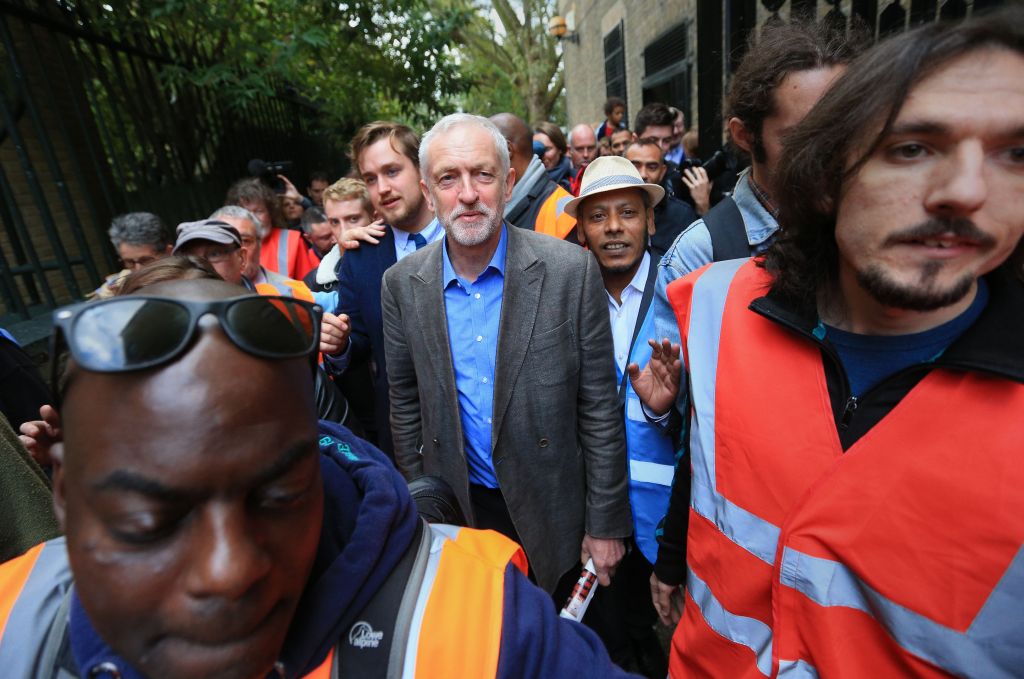 From Corbyn to Counter-Power

It looks like Corbyn might well be Prime Minister in the next 18 months. So – what are the potential routes from Corbynism to counter-power, and how might we prepare for them?

We’ll begin with the results of an inquiry into the activity of Plan C during the election, and how members have responded to Corbyn more generally.

After that we’lll talk about this historical and contemporary limits and possibilities of social democracy, with particular focus on the  moments of confrontation that lead to the failure of the social democratic project: Mitterand, Allende, Oxi.

Eleanor Penny will then talk about some of the key points of tension between social democracy and counter-power: migration, social reproduction, borders, policing and the nation state.

This will be followed by facilitated small group discussion around questions focused on the potential for processes that take us beyond the Corbyn moment, before full group feedback and discussion.