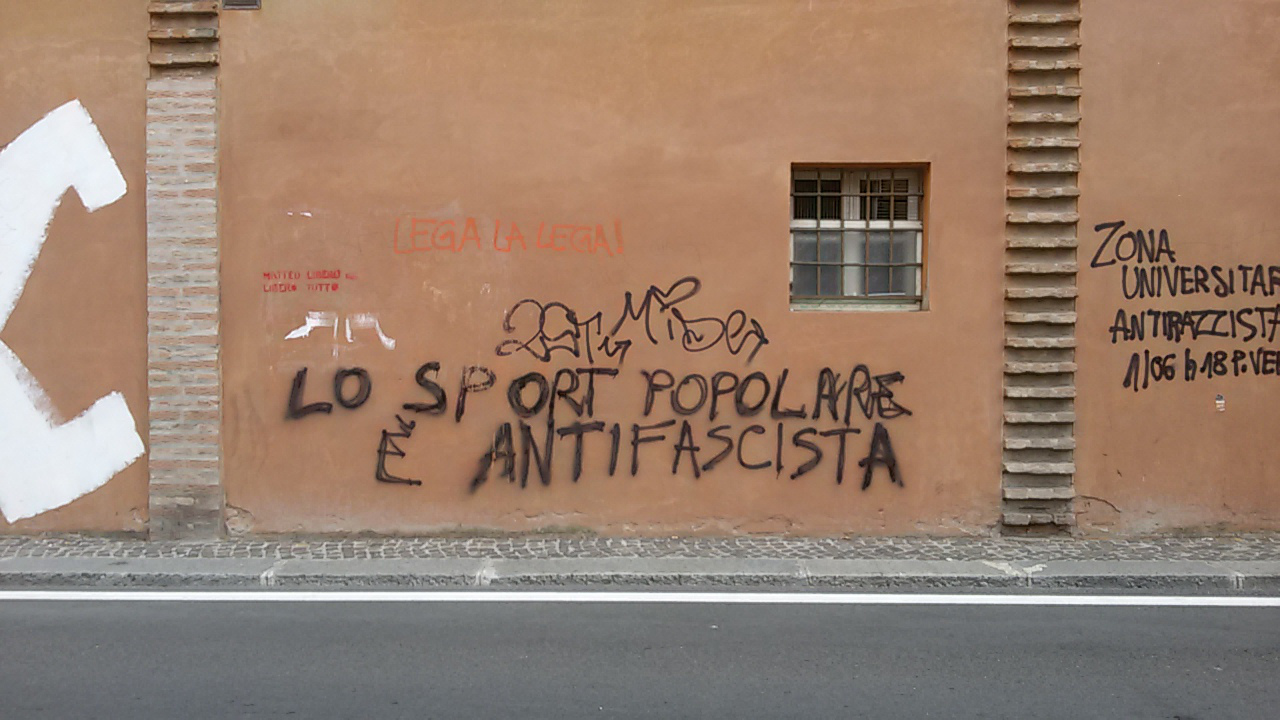 Self-defence, martial arts and general sports classes are being run across the country with a radical, antifascist and left wing ethos. The red gym tradition is prominent in radical Spanish and Italian scenes, with the aims of skill-sharing, bringing activists together through sport, and equipping us with skills for street confrontation. Importantly, these groups reclaim sport as an autonomous activity by and for activists and community groups, rather than commercialised leagues or fitness based on body image and performativity.

This workshop will firstly introduce the Red Gym tradition and its importance in building counter power, using examples from the Brighton and Manchester scenes. In the second hour, we will go into a practical training session which will be open to people of all abilities. The session will revolve around teaching people basic strikes, including punches, kicks, knees, and elbows. We will also focus upon the psychological aspect of street confrontation, how to switch on and not freeze up. The session will end with some light sparring for those that wish to take part.