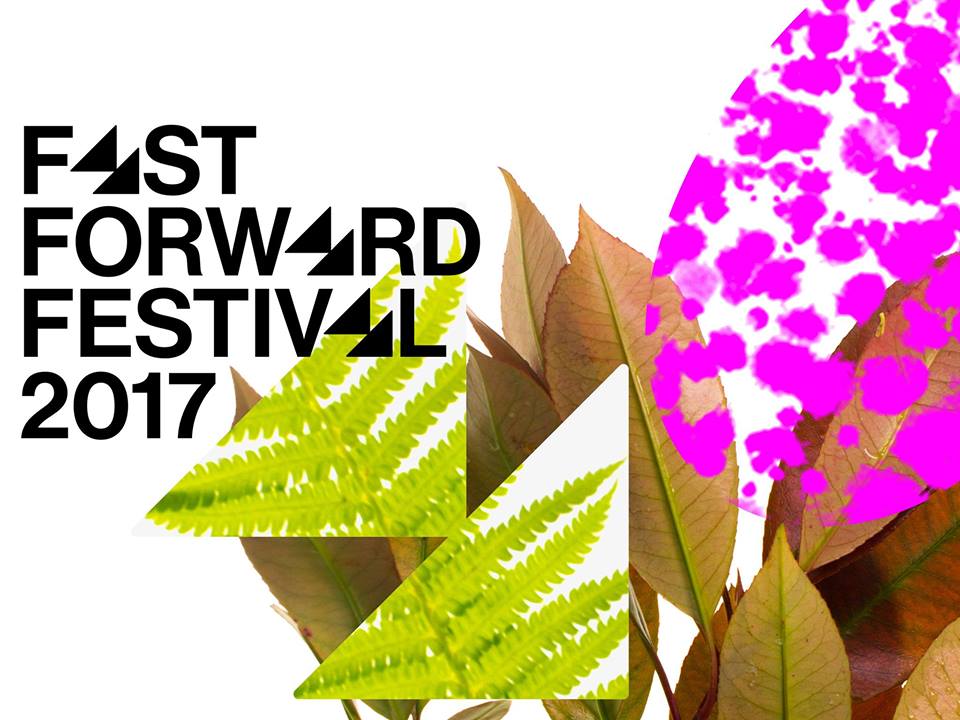 It’s been nine years since the start of the economic crisis and all through that time, whether stock markets dip or recover, we’ve suffered a worsening economic, environmental and social crisis. We have run-away climate change, falling real wages, precarious and zero-hour contracts, the rise of the ‘gig-economy’, social cleansing, and a housing and social care crisis. Around the world, governments have shifted private debt onto public purses, while accelerating neo-liberal reforms and austerity.

Now, the political system is facing an existential crisis of legitimacy. This started as movements began to challenge the dominant view of the crisis and who was to blame. From anti-austerity movements to the ‘movement of the squares’ – we have been on the streets for a long time. As some of these movements ended they transformed into upsurges of hope and mobilisation within electoral politics – from Syriza in Greece, Podemos in Spain, Bernie Sanders in the USA and Jeremy Corbyn in the UK.

These have led to glimpses of something new, a sense that change might be possible with progressive politics in government. Parallel to this, but not unconnected, we have also been gripped by feelings of fear and despair. We have witnessed dramatic shifts to the right, with nationalism and racism on the rise. The far-right have tried to exercise power through, on the one hand, winning local and state power, and on the other, carrying out organised attacks against migrants and mosques.

In this age of accelerating crises, the question of power becomes central.

With the recent turn to electoral politics we have seen a renewed focus on the power of the State. But there are other means of exercising power and we must work out how they can interact. There’s the power to withdraw our labour and our rent, our power to block the circulation of goods, and interrupt business as usual. Allied to this is our capacity to live life differently, to live despite capitalism, to live life in common. This means building the commons in two different ways. Firstly, we must wrest the existing commons from the clutches of capital. Secondly, we have to carve out new spaces of autonomy in, against and beyond capital and the State.

Laying the foundations for a post-capitalist society will require the building of diverse forms of social organisation, an emphasis on building non-capitalist forms of consciousness, and finding new sites of struggle. For Plan C, this currently means pursuing the combined strategies of social strike, directional demands and radical municipalism, but we want to learn from your perspectives, strategies and modes of organising.

At Fast Forward 2017 we want to delve further into these ideas, to discuss, imagine and develop what it means to build commons and build counter-power.

We want you to join us for three days of talks, workshops, parties, childcare, food and commoning!

The full event programme will be released in August.