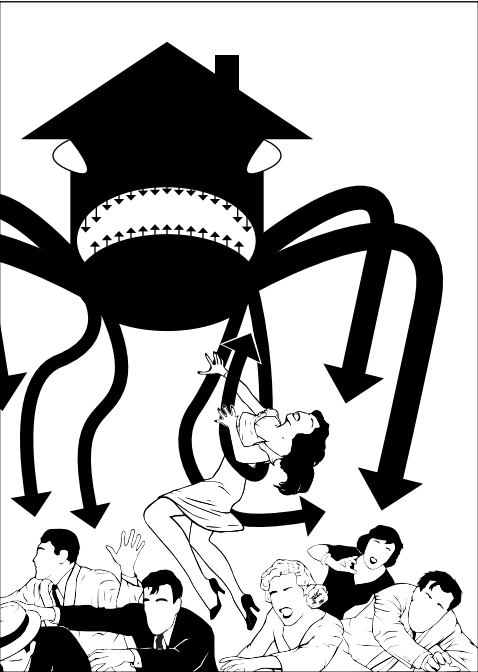 The Movement for Housing Justice: A Conversation with Acorn & Radical Housing Network

Across the UK a movement is gathering pace to address the exploitative rents, rising homelessness, evictions, repossessions, and displacement wrought by the country-wide housing crisis. This session brings together two key grassroots organisations to present their work supporting tenants’ struggles and build their power to subvert the social relationship at the heart of the system which treats housing as a commodity rather than a home.

ACORN is a union organising renters in several cities across the UK. It primarily uses direct-action tactics both to support members against evictions, slum conditions and stolen deposits, a well as campaigning for policy change. Recently ACORN has taken prominent direct actions in Sheffield, Bristol and Newcastle that gained local and national media attention. They have developed a hybrid community organising methodology, combining both traditional methods of door knocking with innovative uses of social media. ACORN is a membership-based organisation. Follow them on Twitter @ACORN_tweets  @acorn_sheffield.

Radical Housing Network is a London-wide solidarity network of 30 groups fighting for housing justice. RHN was set up in 2013 in response to the growing housing crisis in the capital and the use of housing as an investment vehicle. The network stands for housing for people not profit and for the right to a decent home, and supports a diversity of tactics including direct action. RHN members include social tenants, private renters and community groups, such as Grenfell Action Group, Focus E15, Hackney Digs, and Student Cut the Rent. RHN groups have led occupations to stop ‘regeneration’ and social cleansing, eviction resistance, and disrupted Mipim the developers fair. RHN is currently organising around Grenfell and is part of an alliance to launch a London Renters Union. Follow them @radicalhousing.

This session will consist of two short talks followed by an open discussion about the role of housing in building radical social movements in the UK and beyond.