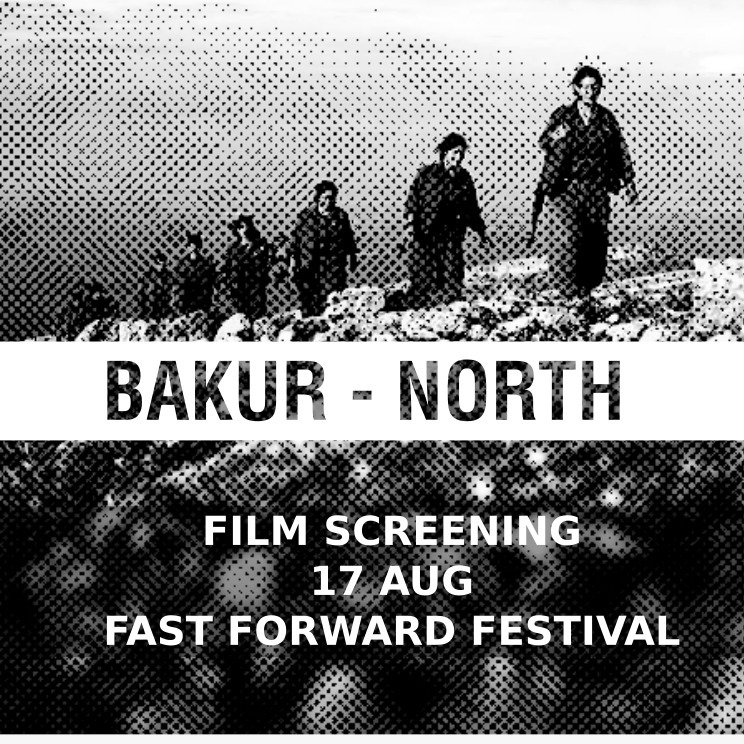 Shot in secret, BAKUR: Inside the PKK is the worlds first documentary made with inside access to the Kurdish separatist group, who are considered a terrorist organisation by Turkey, the US and NATO. The result is an inside look at the undeclared war going on in Turkey for decades. This was the first time any film crew had ever accessed these camps.

To date, the PKK has lost over 30 thousand of its members in combat against the Turkish State. What is the PKK’s perception of the state, justice and authority? What constitutes the foundation of their relationship to the people? How did the Kurdish movement evolve over the years into a battle for freedom founded on the women’s rights movement? How do the guerrillas who have been living under wartime conditions for 40 years manage to survive all year-round in the harsh outdoor living conditions in the mountains?

In search for answers to all of these questions, BAKUR: Inside the PKK introduces the audience to men and women who have chosen to join the armed resistance in order to create a new future. We witness life in three guerrilla camps located in three different regions of Kurdish territory within the Turkish borders. Beautifully shot over months, we follow the lives of guerrilla fighters including the training and graduation of new recruits, their justice system and the progressive philosophies that guide them.

The film was criminalised in Turkey and has consequently received far less attention than it should have done for something shot so beautifully and the directors have been unable to promote it fully. We are screening it here in the hope that the work of the directors in bringing the movement to life in film can be realised and to raise crucial funds for sureala film who have been persecuted by the Turkish state.

Check out the trailer: https://www.youtube.com/watch?v=5dJTCvfsZSg&t