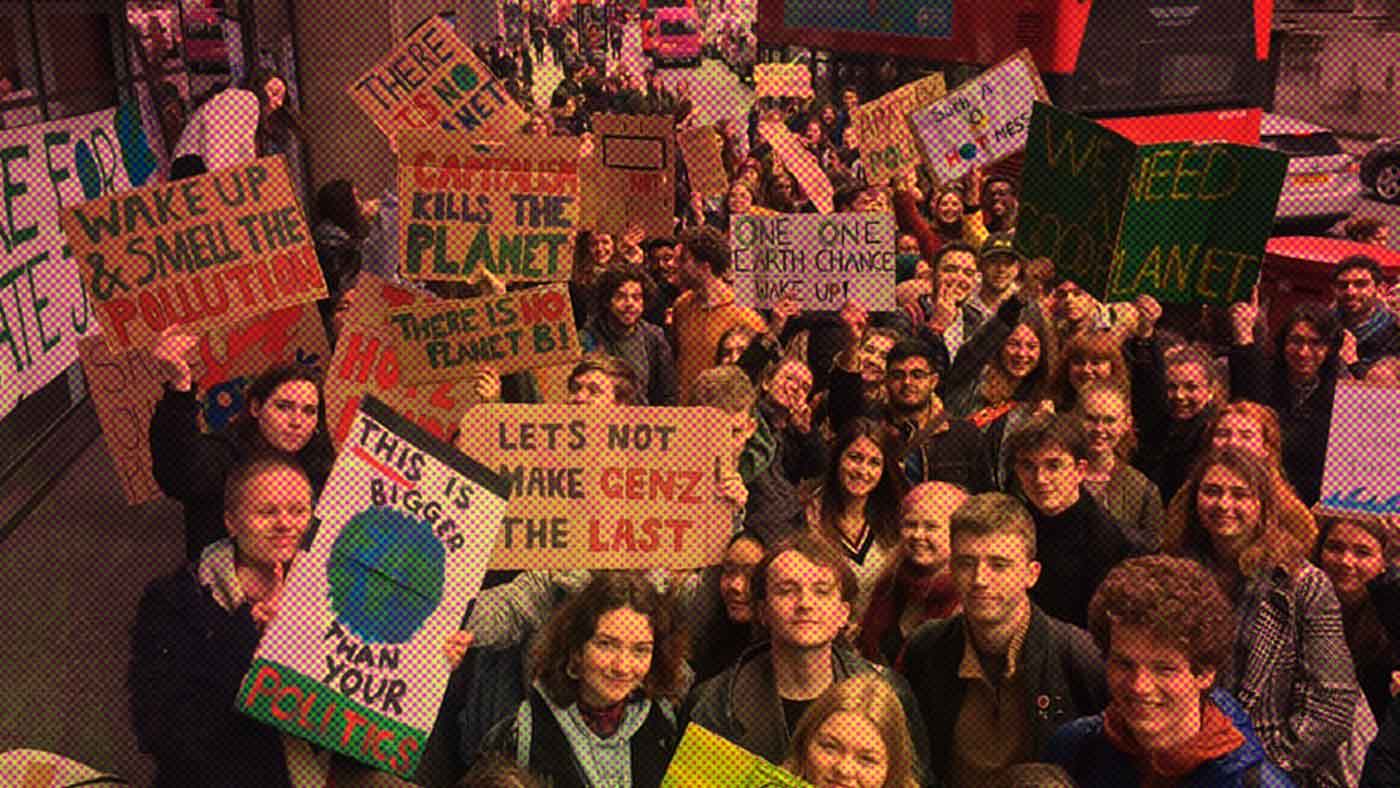 Increasingly age appears to be the key dividing line in contemporary politics. Young people across the globe are embracing left-wing ideas, supporting figures such as Corbyn and Sanders. While the old are moving in the opposite direction, tending to vote for the right and adopt conservative ideas. Why is this happening? Where has this ‘Generation Left’ come from, where is it going, and how can it help us change the world? Plan C member Keir Milburn introduces some arguments from his book Generation Left in order to facilitate a discussion of the ways in which the political generation gap can be overcome in wider society but also in the organisation of Left spaces and movements.