K-Gruppen: On organisation and strategy 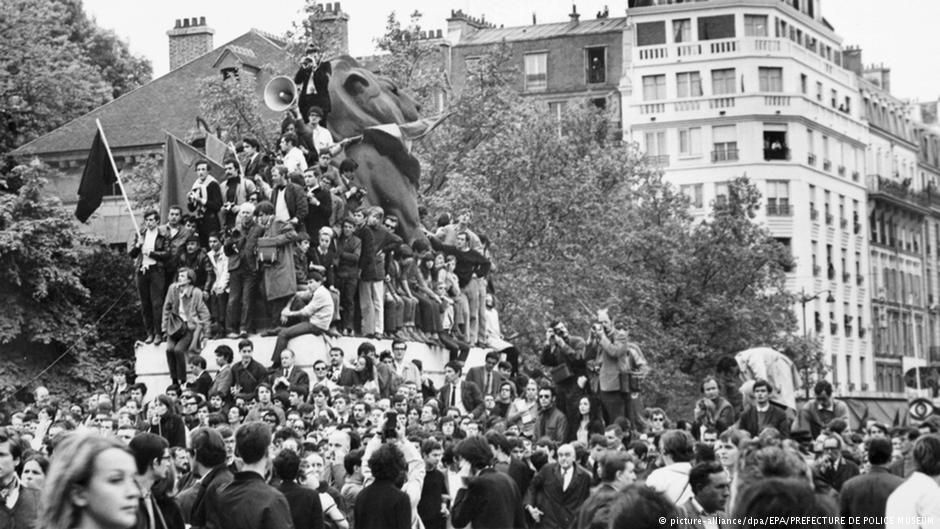 At this years Fast Forward Festival 2018: Building Autonomy because Plan C is growing and consolidating, we’re taking on some serious organisational and structural debates.

The form of organisation is without doubt a political question, which has wide-ranging consequences. Our debate within Plan C however must not be ahistoric but should take notice of previous attempts to organise counter-power.

It is important to note that we are not the first one who are in this situation. In the 70ies, numerous communists groups faced similar problems and asked similar questions. The so called K-Gruppen were massive cadre organisations with extensive resources and organisations structures (e.g. own press, politburos etc.), which were founded in reaction to the failure of the student protests to consolidate their successes. There is a lot to learn from their successes and their failures. We don’t have to reinvent the wheel but we can draw on this rich discussion.

To inform our debate, we invite TOP B3RLIN and “ums Ganze!” Bündnis to provide input on the history of the K-Gruppen with focus on their politics and forms of organisation. We’ll take a look at these experiences as case studies and see how they have choosen a similarly tight structure as the K-Gruppen, while the rejecting to be party.

This input is followed by a facilitated discussion on what we can learn from the K-Gruppen on organisation, strategy and winning!