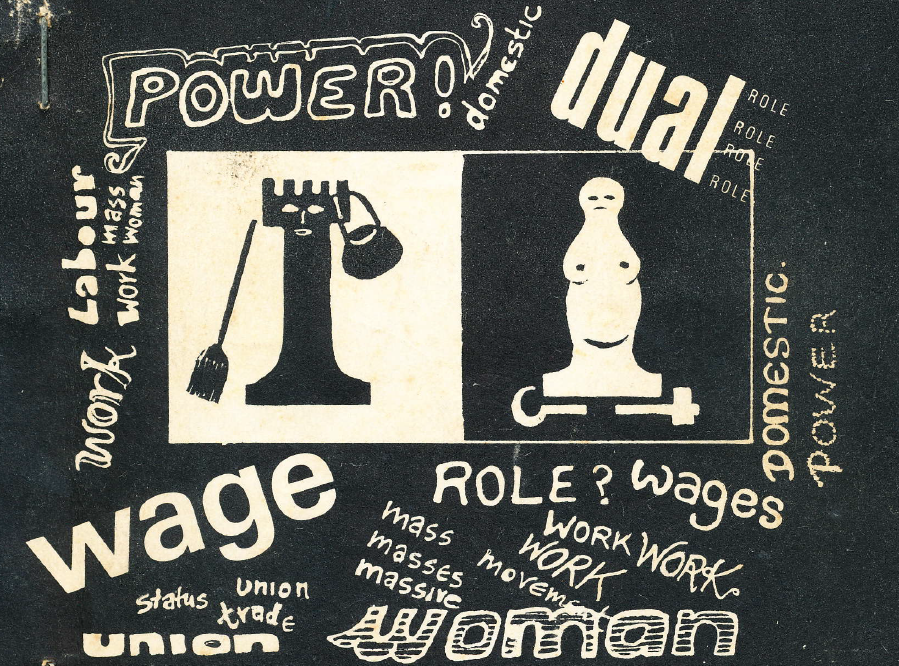 In 2017 women across the world went on strike on March 8th. In 40 countries, from Argentina, to Ireland and New York – thousands of women marched, assembled and withdrew their labour from both their paid and unpaid jobs. In the US the International Women Strike platformed six intersectional and radical demands: End to Gender Violence, Reproductive Justice for All, Labour Rights, Full Social Provisioning, For an Antiracists and Anti-imperialist Feminism, Environmental Justice for All. In Ireland, women used the leverage of a women’s strike to continue to push for a repeal of the 8th amendment that makes abortion constitutionally impossible in Ireland.

In this workshop we will come together to reflect on our experiences of feminist organising and start to plan for a Women’s Strike in 2018 in the UK. We will begin by returning to a text written by Mariarosa Dalla Costa in 1974, On the General Strike – which is a speech that she gave at the launch of the Wages for Housework campaign in Italy.

This workshop is open to all genders. We will be amplifying the voices and experiences of women who have been marginalized and silenced by decades of neoliberalism directed towards the 99% of women: working women inside and outside of the home, women of color, indigenous women, disabled women, immigrant women, Muslim women, lesbian, queer and trans women.

Note: For this Fast Forward session, and a few others, we are circulating an accompanying text which will feature in the discussion or provide some useful context. However, it should be emphasised that doing the reading is strictly non-compulsory. The text for this session is: