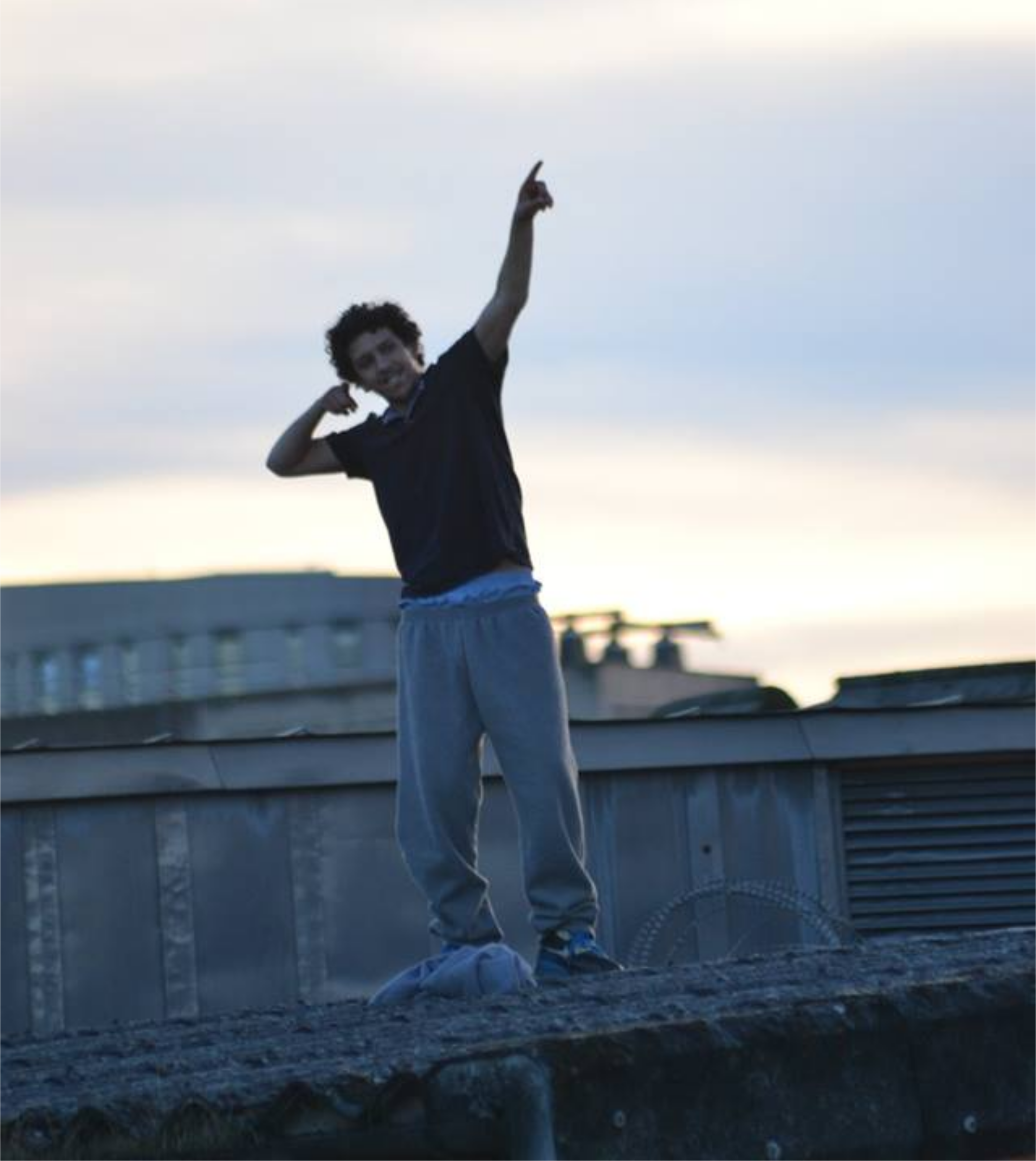 How has it come to be that intensifying law-and-order policy is widely accepted as necessary to electoral political projects? What is the relationship between criminalisation and the state, that even socialist and social democratic parties continually render certain lives ‘disposable’? Prison conditions in England & Wales have deteriorated to some of the worst in recent history with all time high levels of self-harm and violence, this is matched by record levels of deaths in police custody and the prison service. 2016 culminated in four significant uprisings against prison conditions – in HMP Lewes, HMP Bedford, HMP Swaleside and HMP Birmingham – in less than two months. However the government’s response to the crisis in the criminal justice system has been with more prisons, greater surveillance and further police powers in an attempt to appear ‘tough on crime’.

Drawing on the work of Fred Moten, Ruth Wilson Gilmore and Stuart Hall, this session will explore the growth and development of criminalisation and incarceration in the UK, and examine some of the problems associated with the reform of prisons and the police. The abolitionist movement builds on the critique and strategies communities have found for addressing harm whilst resisting the cycles of violence and repression perpetuated by these institutions. Campaigns like Reclaim Holloway have shown the ways in which public land can be used for public good and challenge state violence with transformative justice

Presented by speakers from the Yorkshire Campaign Against Prisons, a regional collective organising against the expansion of HMP Full Sutton, part of a massive nationwide expansion project billed as ‘the biggest restructuring of the prison estate since the Victorian period’.