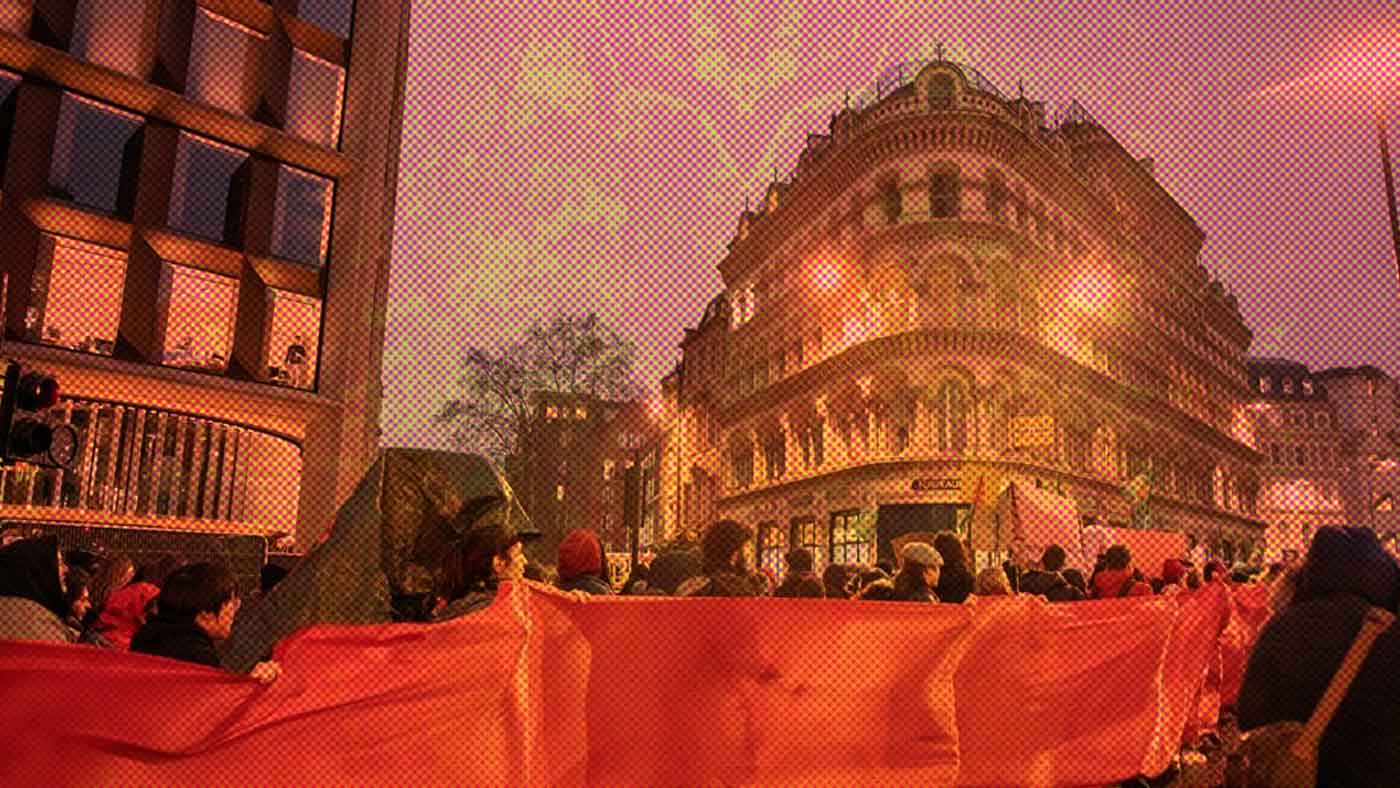 Grab a beer from the Mark Fisher Arms Bar and head to the main tent to hear feminist organisers and militants discuss the movements shared horizons, methods of organising and the call for a feminist international.
The militant waves of feminist rebellion crashing across the globe are the legacy of decades of women’s struggle and at the same time, a movement in revolt against the way neoliberalism has reorganised gender, class and race. For three years now in over 50 countries, we have seen millions of women take to streets against systemic gendered violence and fight for a feminist future. The Spanish feminist movement has mobilised over 5 million people on 8M and this year in Italy over 70 cities organised strike actions. In Argentina and across Latin America the scale of women’s resistance is nothing less than a militant mass movement.

Photo by Tim Marshall on Unsplash