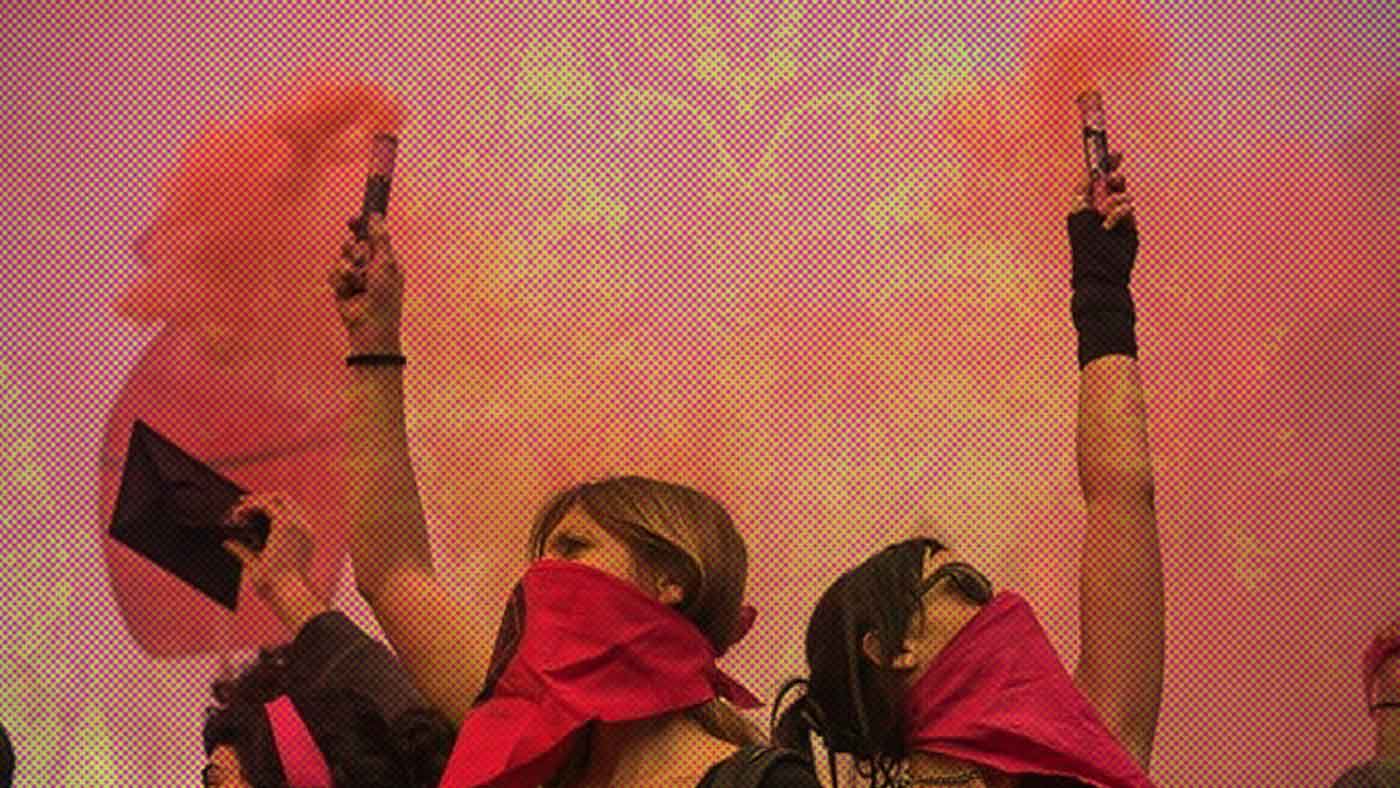 Across the world, a battle for bodily autonomy rages; demanding that all of us be able to determine what happens with and to our bodies, as well as their socially inscribed meaning. From access to free and safe abortion, to the campaign to end Intersex Genital Mutilation (IGM) and racist immigration polices in NHS maternity care, to the connection between gendered violence and reproductive justice. In this movement roundtable we will dig into the connections between how capital and the state shape, control and violate our bodies and reproduction.
Roundtable contributions from:
Dylan Dunnett, Women’s Strike Assembly
Jules Joanne Gleeson, is a queer Londoner, and co-founder of the Leftovers communist discussion group
Maeve McDaid, campaigner for reproductive justice in the north of Ireland,
Alice Robson – Feminist Fightback
Martina Rodríguez – Ni Una Menos UK