Revolting Prostitutes: Industrial and political strategies for the decriminalisation of sex work 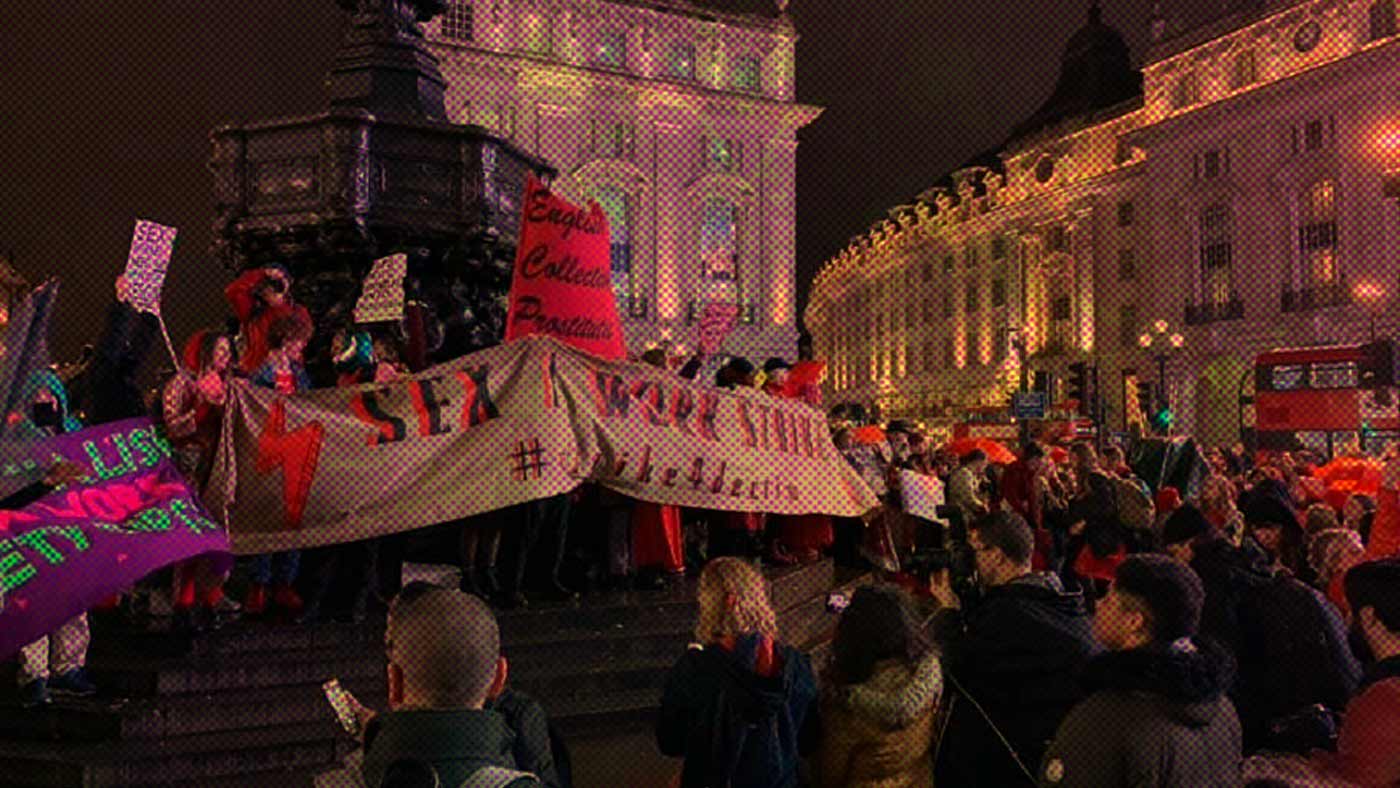 // How have sex workers moved from the margins into the centre of labour, feminist and migrant social movements across the world?

With Juno Mac, author of Revolting Prostitutes and sex worker rights activists discussing the current explosion of sex worker organising across Britain, USA, Latin America and many other regions of the world. In the last year, sex workers across Britain have launched a national wide unionisation drive and the Decrim Now campaign for the full decriminalisation of sex work. On the streets, sex workers have organised the Sex/Work Strike on International Women’s Day and fought against attempts to introduce FOSTA/SESTA in the UK.