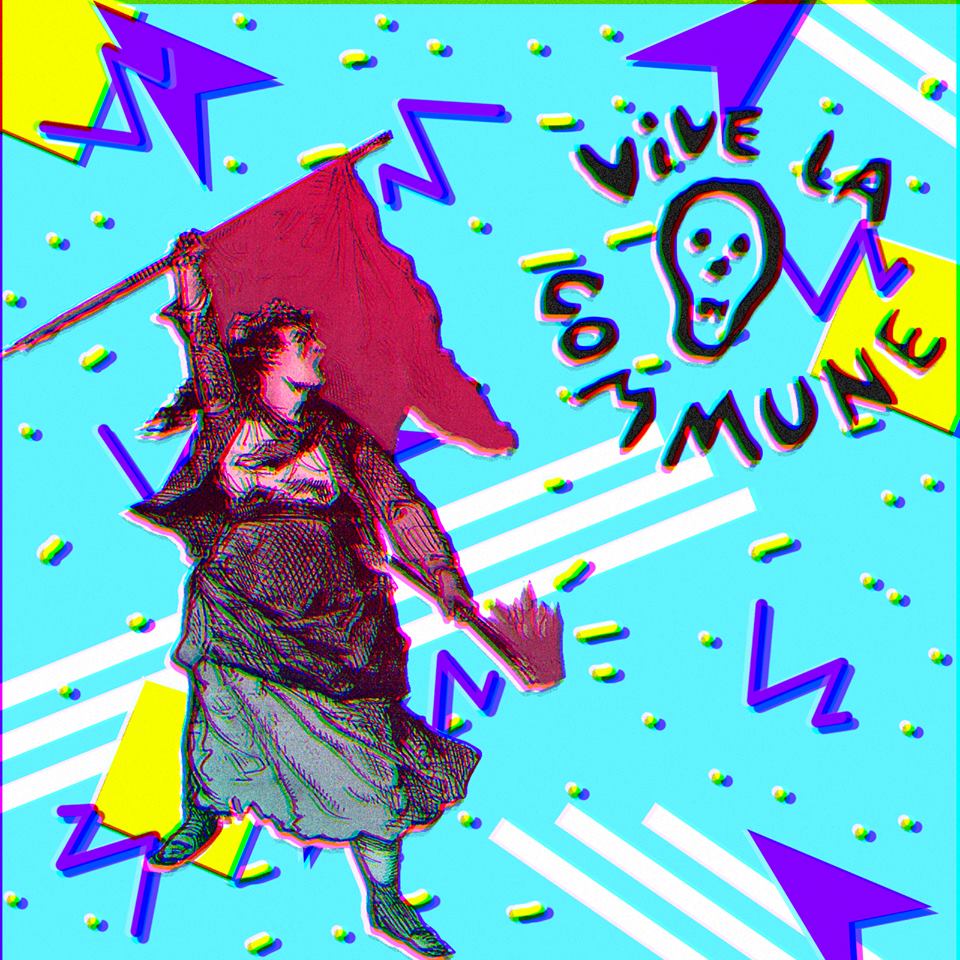 The transition of left-wing memes from a minority phenomena to a mass movement began at the moment when the working class discovered its capacity to attack on the memetic terrain: when Richard Spencer got slapped. With the impact of one fist on one nazi still ringing in their ears, June 8th Shitposting Social Club began some kind of confused left-populist Adidas advertising campaign that reached 30 million plus people in the month before the general election and made Theresa May look like a bit of a dick.

Join them for a big huge fucking bag of cans with the comrades and help try to work out what the fuck this all means, if anything.