Evening Roundtable: Striking for the Future 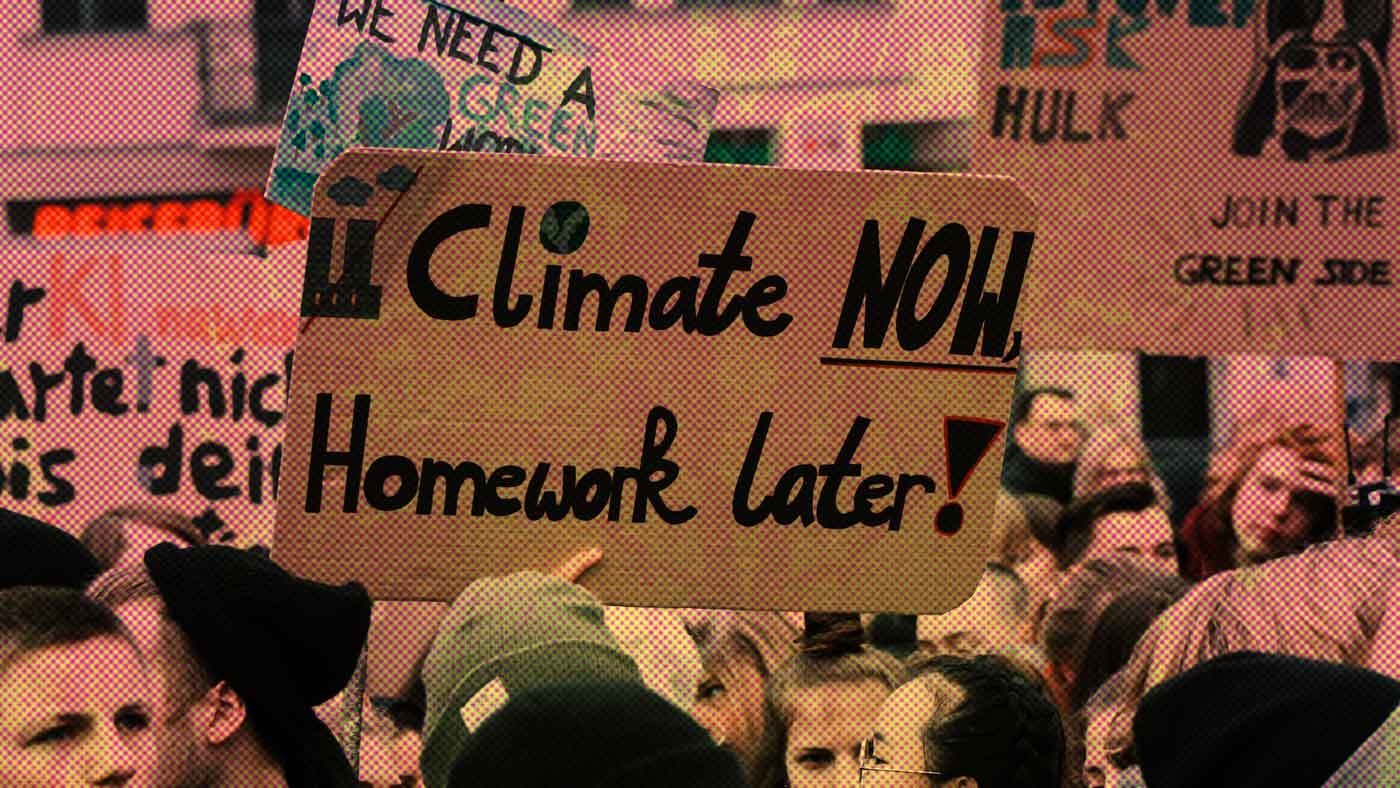 The majority of people – especially young people – are more and more clued on to the fact that climate change is well and truly happening. With the exception of a handful of old, white, rich folks, ever more numbers of people now accept that we have next to no time to make the necessary and dramatic changes to energy, consumption and production processes.

In just under a year, the “school strikes for climate”, taking inspiration from Greta Thunberg, have grown into an international movement, with strikes occurring in over 2000 cities worldwide. Mass strikes – by school students and young people – have occurred across Britain with more strikes planned for 19 July and 20 Sept 2019. Over 1.2 million young people are involved in this latest wave of strike actions. They are redefining the concept of the strike – and in the process producing new ways to challenge power.

To open this year’s Fast Forward Festival, activists from Youth Strikes, Earth Strike, XR Youth and more will discuss the youth rebellion that is exploding around the global fight for climate justice.