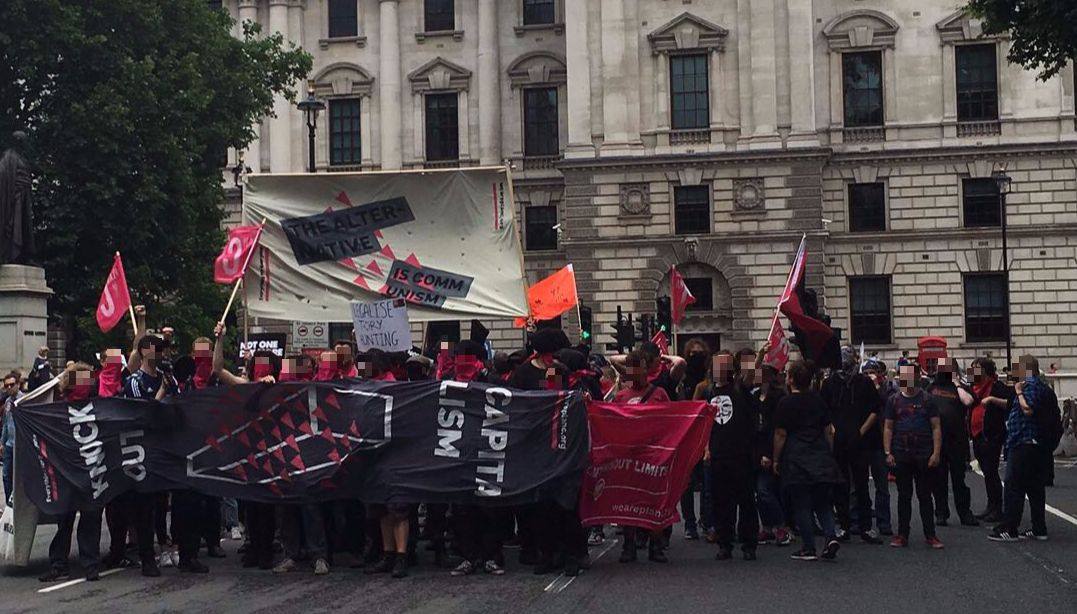 And so the weekend draws to a close. The future is alarming, but hopefully we’ve been inspired by hearing about the great things comrades are doing in the UK and abroad. Now let’s talk tactics. Looking to 2018 and beyond, how can we make plans for counter-power?

Our plenary speakers will share plans for the struggles they’re involved in, and our audience will share what you think the priorities for the left should be going forward. Featuring…

Angry Workers of the World are based in Greenford, west London. As a small collective AWW organise a solidarity network, try to support shop-floor activities in local factories and warehouses and circulate a political workers’ newspaper in the area.

Feminist Fightback is an activist collective inspired by the politics of a range of anti-capitalist feminist struggles, and believe that no single oppression can be challenged in isolation from all other forms of exploitation that intersect with it. Feminist Fightback are also committed to fighting for a feminist perspective and awareness of gender issues everywhere in our movement – not marginalising ‘women’s rights’ as a separate issue.

The Renters Power Project has been initiated by a coalition of groups and individuals involved in housing, community and social justice organising to build a London Renters Union. RPP believe it’s time for a union that will stand with and for London’s private renters: a union that will fight for a fair deal for renters and build the power we need to transform our housing system.

Movement for Justice by any means necessary is an organisation determined to unite all the movements of the oppressedin action, fighting for the political program needed to win justice for all. MFJ believe that building an independent, integrated, mass, youth-led civil rights movement is necessary to achieve this aim and for the oppressed to win.