The Far-Right, Hating Women and Their Bodies 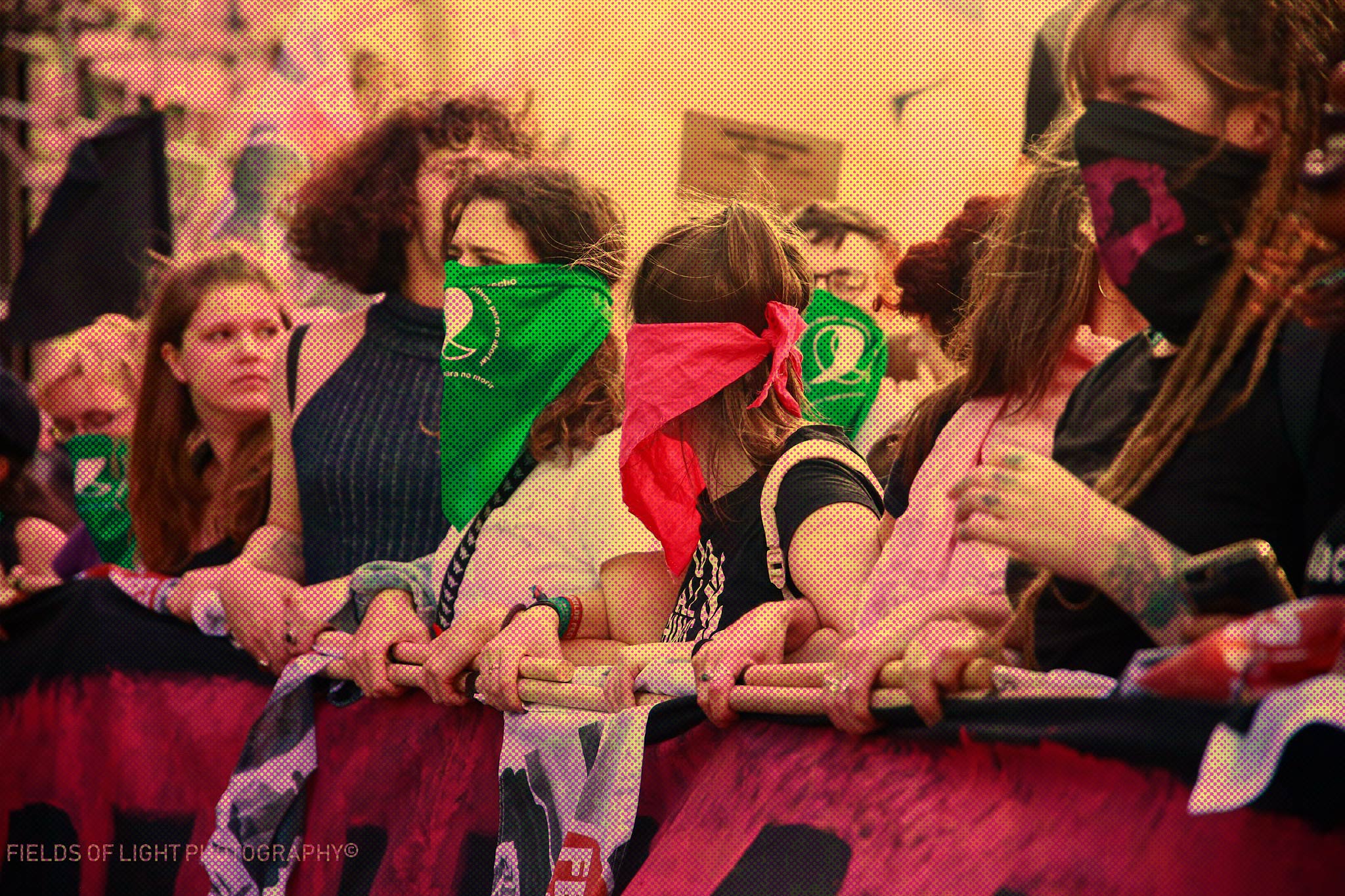 The racist and ethno-nationalist political vision of far-right movements across the world relies on positioning women as subservient beings: either as broodmares for the state and as servants to their fathers and husbands, or as ‘unacceptable’ women who will face brutal and violent exclusion from society. In this session we will discuss the cynical manipulation of ‘grooming gangs’ into a fascist propaganda tool, the emerging links between the far right and trans-exclusionary feminism, and the alliances between the far right and traditional conservatives in attacking access to reproductive justice across the world. What can we see as the main threats facing women from the spread of far-right politics? What does feminist anti-fascism look like, and how do we respond to the misogyny of the far right?