The Future of Work and Labour Organising 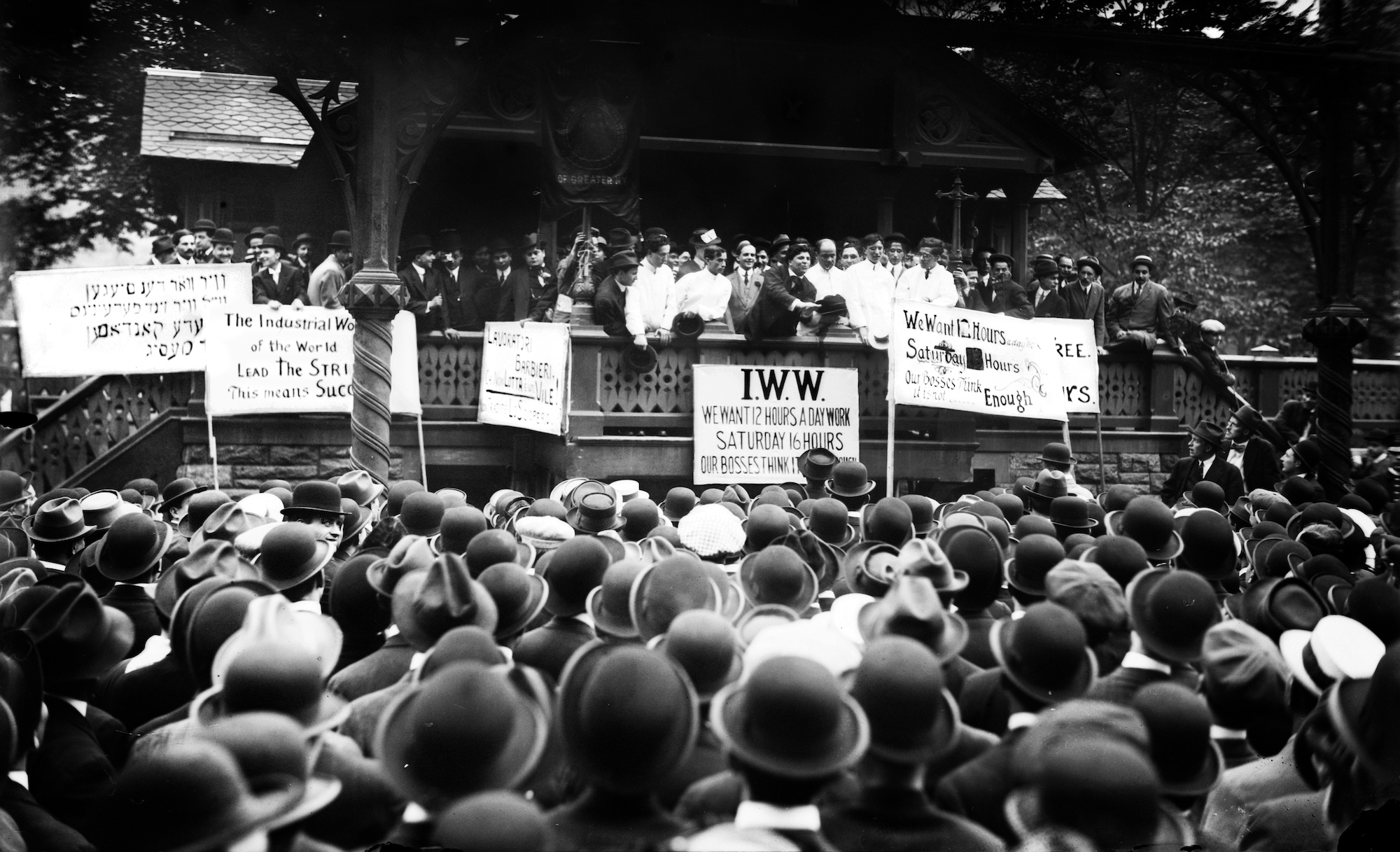 In recent years there has been a wave of strikes and disruptions by migrant cleaners, academics in over sixty institutions, FE colleges, strippers, junior doctors, nursery workers, social workers, cab drivers and couriers, supermarket and logistics workers. Many of these experiments have occured in base union projects, such as IWGB, UVW, CAIWU, IWW and others. In a number of well publicised cases these small unions have achieved significant victories: members have been reinstated and received compensation, workers have been brought in-house, collective bargaining agreements have been won. Membership continues to increase, as does the frequency of strike action, and significant legal employment relation cases are being pursued. Meanwhile in some larger unions there have been attempts to return to organising and struggles over the role of the rank and file in decision-making. In this session, we want to collectively think about possibilities and limitations of what we are currently doing in radical rank and file forms of organisation.