The Law and Order of Youth, Music and Knives 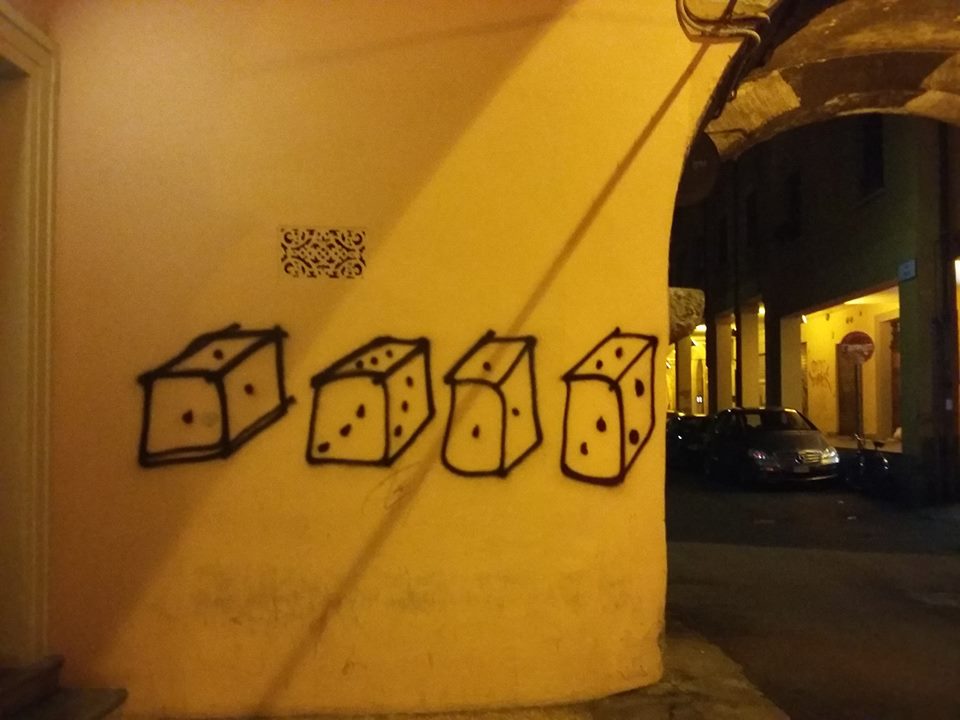 Run by Becka Hudson, a campaigner around criminalisation who works with young people in prison for youth violence and AWATE, an artist and educator impacted by police repression.

Using media produced by young people impacted by and imprisoned for ‘knife crime’, this session asks:
// What is the social and political landscape in which serious youth violence takes place?
// What are the intended consequences of current state responses to the problem?
// What work is being done to prevent the deaths, attacks and imprisonment of young people?
// What other work is there to be done?

From 2017-18, 1,000 young people were admitted to hospital with knife wounds in England, a rise of 54% from the past five years. In media reports, state responses and, increasingly, far right organising on the issue, three themes consistently emerge: ‘gangs’, policing and drill music. Such a focus has seen the state rapidly expand forms of racist criminalisation over the past year – including increased stop and search, gang injunctions issued on musicians, ‘gang members’ threatened with whole family evictions from council housing, frontline public service workers burdened with reporting ‘at risk’ youth to police, and new ‘knife crime prevention orders’ which proscribe the behaviour of children as young as 12, at threat of imprisonment. In this context, ‘softer’ state responses take the form of costly ‘don’t carry a knife’ campaigns – squarely placing responsibility on young people and their individual choices.

Photo by Matthieu A on Unsplash