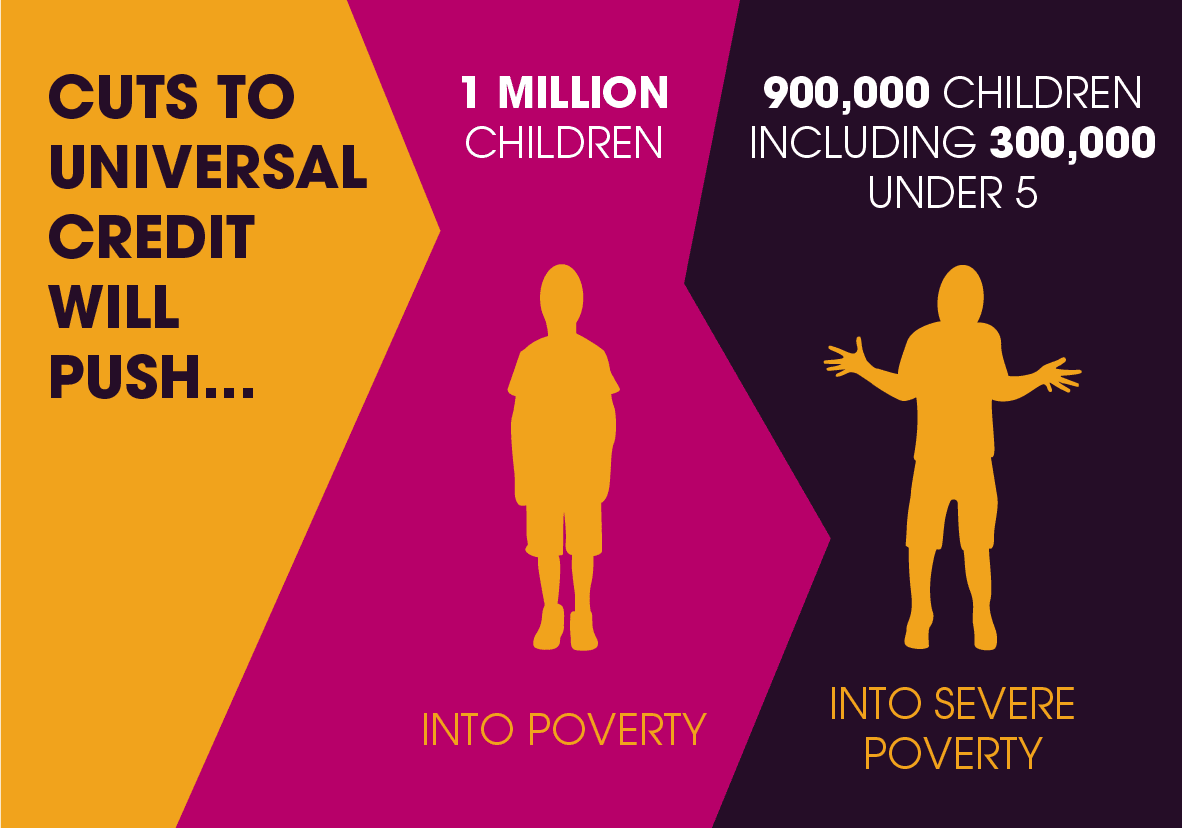 A benefits system which once provided space for at least some degree of autonomous creative, reproductive and political activity outside of waged labour, has increasingly been weaponised, through intensified conditionality, surveillance and sanctioning of claimants, to support and enforce compliance with the most exploitative and aspects of the labour market. Universal Credit epitomises a system which views human as pure units of potential labour, whilst locking in the gendered distribution of the reproductive labour/care work externalised onto the unwaged domestic sphere, and defining those who perform it as merely “workless” or facing impediments to (waged) work.

The crisis of social reproduction – destitution, homelessness and soaring levels of mental health distress – exacerbated by the roll-out of Universal Credit is an obvious focus of struggle, yet the aims and strategies are unclear. What kinds of leverage are available to claimants/the unwaged, and what kinds of solidarities can be built which go beyond mere informal “service provision”? What is the relationship between demands for adequate and unconditional support from the state and projects of autonomous collective self-provisioning and infrastructure (for example around childcare, housing, food production)? What alliances are possible (eg with unions and civil society organisations) and what are their limitations? Is it possible to seize the narrative around work and use it to our advantage?

This session will be run by Plan C members, and begin with a brief introduction to the topic, followed by a discussion on strategy moving forward, and the considerations to be made in our campaigns.