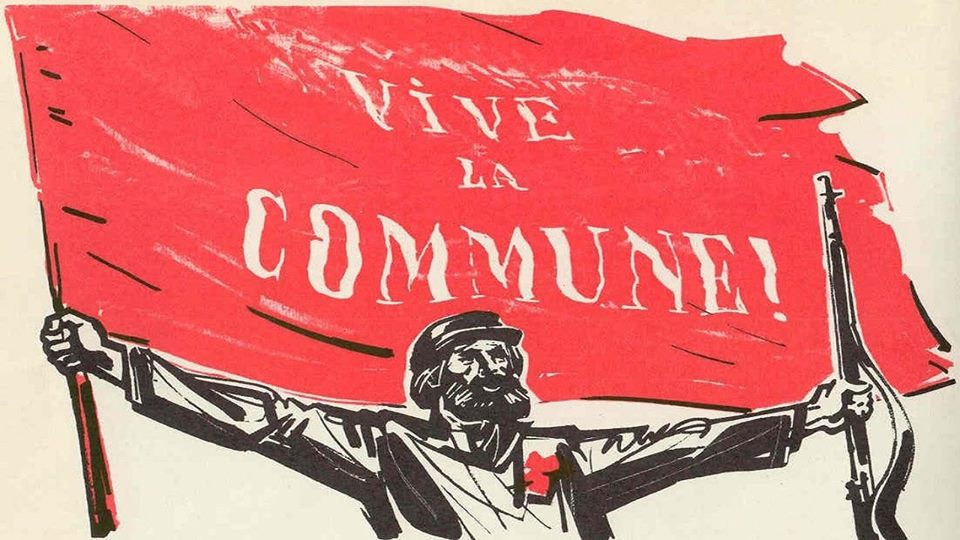 ‘Communism’ (ˈkɒmjʊnɪz(ə)m, noun): A theory or system of social organization in which all property is owned by the community and each person contributes and receives according to their ability and needs.

It’s fair to say that communism gets a bad rap, with a lot of the politics that passes under this label adding up to little more than support for overpowering states and bureaucracies plus knee-jerk ‘anti-imperialism’. In this session we’ll cut through interminable debates over the legacies of twentieth century geopolitics between different forms of capitalism (liberal or state), and get back to basics – the abolition of all class society and the conditions that make it possible. This isn’t about imagining Neverland, but looking concretely at how human social relations work, and demonstrating their inherent potential for building through struggle another possible world, a world both free (libertarian) and equal (communist).