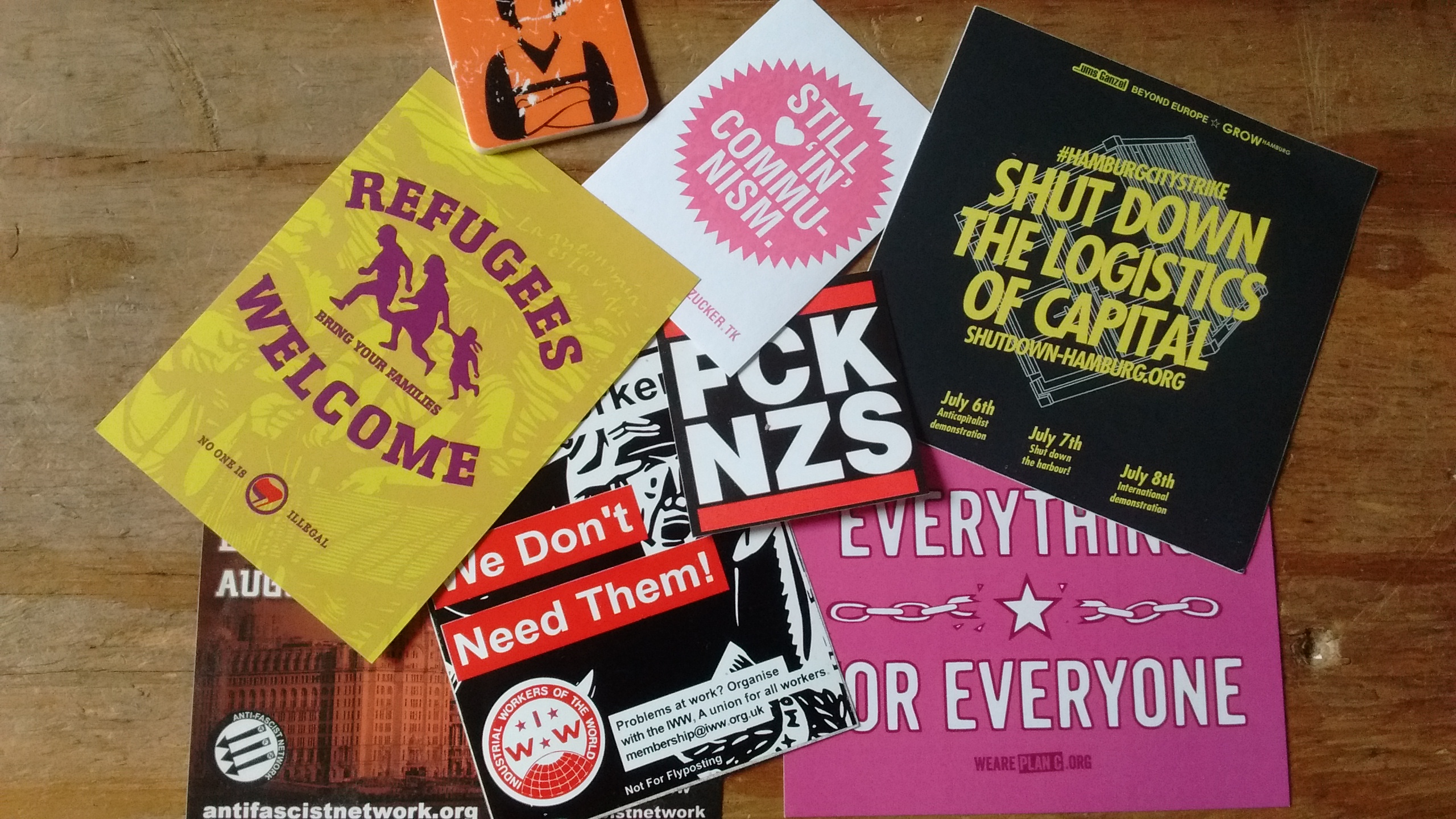 So the pink looks awesome, but what are they actually going on about? These no nonsense, no jargon sessions aim to start from the beginning and talk through the concepts of the commons, counterpower, capitalism, and the Russian Revolution.

WTF are the commons?

The commons are increasingly used as a way of describing social relations that aren’t centred on either Capitalism or the State. But if they aren’t about private property or public goods then WTF are the commons? This session will look at the commons as a radical collective relationship and explore ways to use the commons and commoning as a part of revolutionary practice.

To smash things up, you have to build. WTF is counter-power and how do we build it?

WTF is wrong with capitalism?

It’s getting harder and harder to find people with a good word to say about capitalism, but the criticisms people level against it vary immensely. Via criticisms of what are often anti-semitic conspiracy theories, and corporation-focused perspectives, we want to talk about what’s actually wrong with capitalism and how we make those arguments in public.

WTF was the Russian Revolution?

This year marks the hundred year anniversary of the Russian Revolution. But WTF were the Soviets all about? Can we reclaim Lenin from the Leninists? And WTF should we care?