This module was put together by our Kurdistan Cluster to provide an in-depth overview to the Kurdistan Freedom Movement’s theory and practice, both in general and in Rojava. The movement’s political paradigm is known as Apoism, after the affectionate nickname for its founder, leader and central political philosopher, Abdullah Öcalan. Apoism draws on various revolutionary traditions, from Marxism-Leninism to feminism, anarchism and social ecology, uniquely combined with the movement’s own thought and consciously developed into a new political paradigm for liberation beyond patriarchy, capitalism and the state. We give links below to the key texts where Öcalan lays out his political philosophy, and important websites where the Apoist movement is explored from different angles.

An essential first step is understanding how Apoism works in practice, and beginning the long work of translating its lessons into our own context, so we’re excited to release recordings of talks given by internationalists doing civil volunteer work in northern Syria/Rojava. They were recorded for different actions and events, from festivals to action and protest camps, picket lines and workshops, and each draws lessons from the revolutionary struggle in Kurdistan and northern Syria for the particular struggle and audience in question. They address a broad range of issues, including what it means to struggle, the meaning and practice of internationalism, the importance of organising all society, the absolute centrality of critical political education, the process of developing a revolutionary personality, and more besides. Covering all the movement’s essential pillars, they provide both in-depth discussions and important provocations for political organising everywhere.

More on the history & development of the movement: 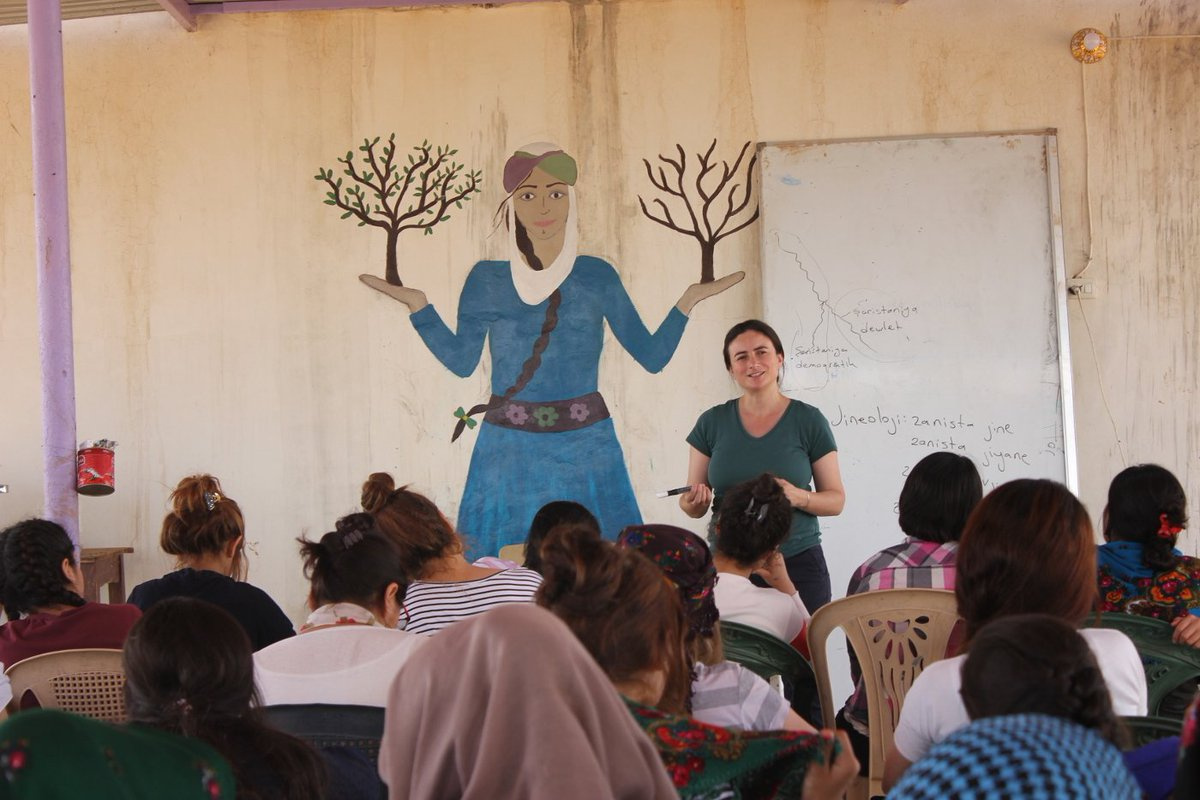